Three people were safely evacuated, only silo and part of back deck remain; cause remains unknown
May 31, 2021 3:55 PM By: Derek Howard 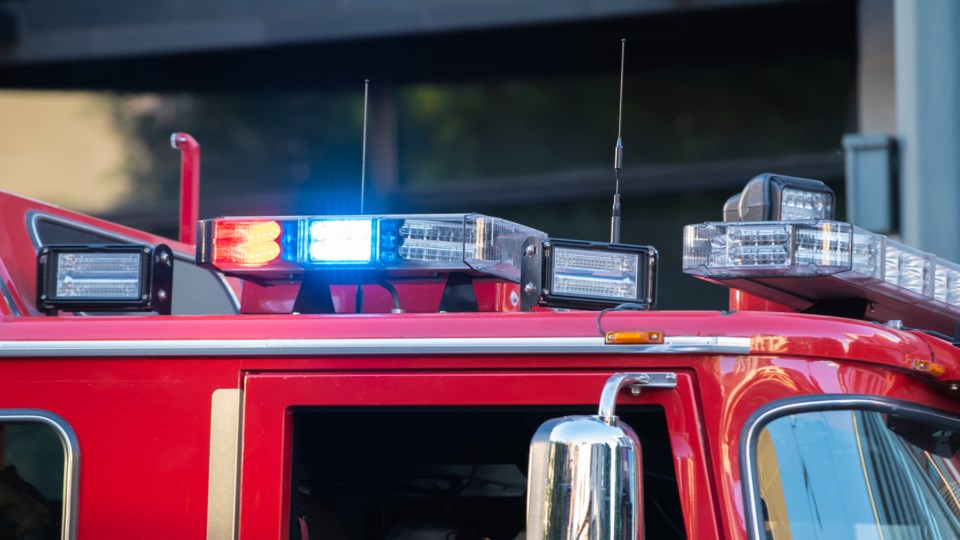 No one was injured, but a Wilson Road home was destroyed following a major blaze late Saturday.

Tiny Township firefighters arrived at the house Saturday night, managing to bring the fire under control around midnight. The home was then handed back to the homeowner, but hours later a second fire started in the residence, alerting the next-door neighbour to the blaze.

“There was no damage to any other home (in the vicinity) other than the one affected by fire,” said Tiny Township Fire Chief Dave Flewelling.

Three people who were inside the house at the time were able to get out safely. Ownership of the property was returned to the homeowner a second time. With the house destroyed, only an attached silo and part of a back deck remain.

Flewelling said they’re unsure how the fire started and noted the Ontario Fire Marshal’s office has been notified, but will not be called in to investigate.

Currently, the fire hazard rating in Tiny Township is sitting at moderate danger, where forest fuels and ground vegetation are drying and there is an increased risk of surface fires starting. Open burning is allowed by permit only.

“We’ll be changing that later this week if we don’t get any significant rain,” said Flewelling, who added that all homeowners should practise normal fire safety and kitchen safety to minimize any risk of fires starting in their own homes.