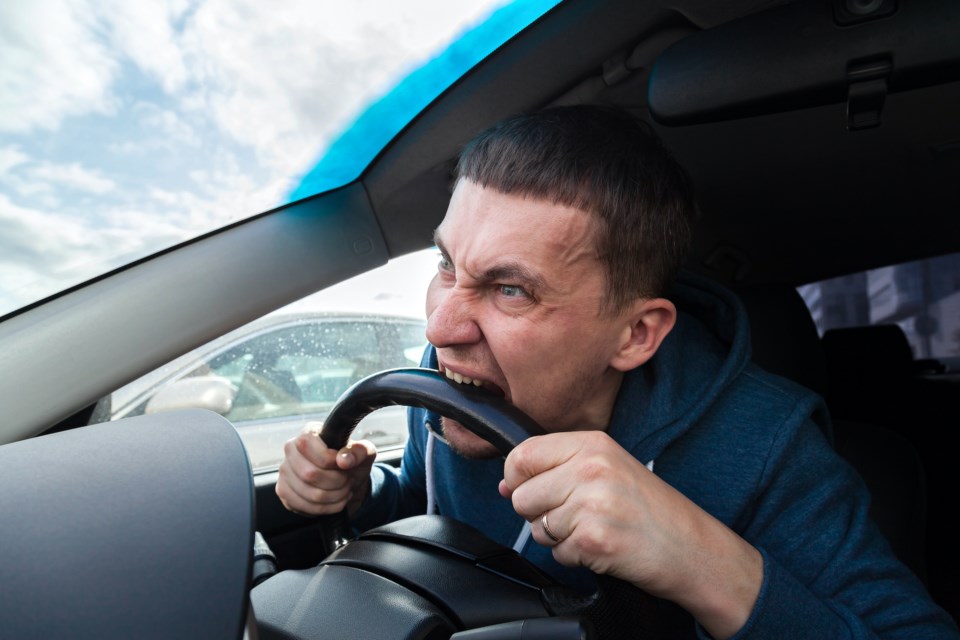 In response to these types of calls, the OPP mobilized a team of officers to conduct a high visibility enforcement initiative over a period of several shifts throughout the month of November. These are the results of their efforts:

Provincial roads are for the public to use and share responsibly. The OPP will continue to take criminal activity and high-risk drivers off the roads. If you witness criminal activity or dangerous conditions on Provincial highways you can report it to police by calling the OPP at - *OPP (*677)