Penetanguishene man found to be driving without a license in a separate traffic stop
Apr 8, 2019 11:47 PM By: OrilliaMatters Staff 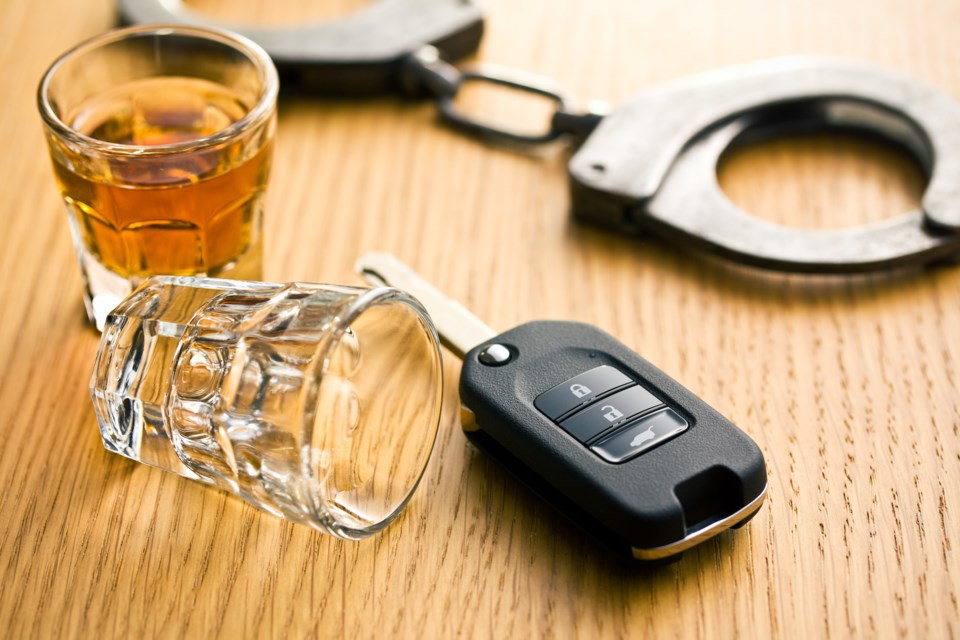 Stock image
NEWS RELEASE
ONTARIO PROVINCIAL POLICE
**********************
MIDLAND, ON - Members of the Southern Georgian Bay Detachment of the Ontario Provincial Police (OPP) during the April 4-8, 2019 period conducted seven separate R.I.D.E. check stops on North Simcoe roadways during the same time period with none of the 180 drivers checked being charged for impaired driving at these check stops.

On April 7, 2019 at 6:50 p.m. officers responded to call of a possible impaired driver heading toward the Midland area with the suspect vehicle being located on the South Orr Lake Road in Springwater Township. Officers upon speaking with the female driver entered into a drinking and driving investigation resulting in Bobbi-Jo Burack, 46 years, of Oro-Medonte Township being charged with:

Contrary to the Criminal Code of Canada

Her vehicle was towed from the scene and impounded and her drivers license has been suspended for 90 days under the Administrative Drivers Licence Suspension (ADLS) program. She was released with a recognizance to appear before the Ontario Court of Justice in Midland on April 18, 2019.

On April 6, 2019 at 11:21 pm an officer on patrol stopped a vehicle on Golf Link Road at Overhead Bridge Road Town of Penetanguishene for a traffic check. The male driver was found to be a prohibited driver for a criminal code driving offence conviction. Charged is Thomas Wright, 36 years, of Penetanguishene with:

His vehicle was towed from the scene and impounded under the Administrative Drivers Licence Suspension (ADLS) program. He was released with a recognizance to appear before the Ontario Court of Justice in Midland on April 30, 2019.

Police remind motorists that an essential part of the enforcement job is to save lives and reduce injuries on our roadways and trails. Educating the public about safe driving practices is a priority.