Orillia YMCA once boasted only indoor pool north of Toronto

In our weekly trip down memory lane, we return to the early 1900s and the pioneering work of those behind the Orillia YMCA on Peter Street
Oct 5, 2019 11:00 AM By: OrilliaMatters Staff 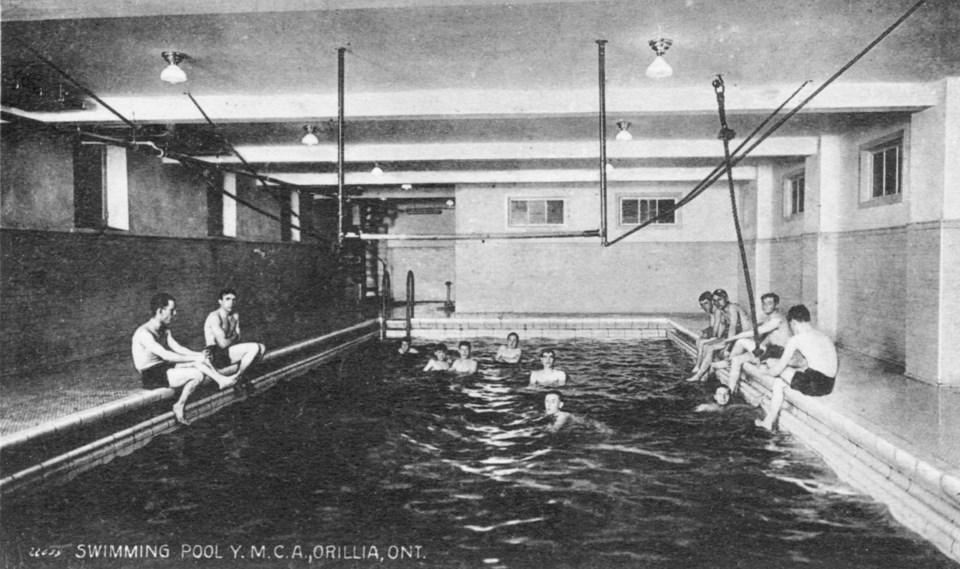 An addition was completed to the YMCA building on Peter Street North in 1912 and housed, at the time, the only pool north of Toronto.

Construction on the YMCA building on Peter Street North began in 1906 and was completed in 1907.

By 1910, the “Y” was overcrowded and a major addition was started, including a pool that was opened in 1912.

This was the only pool north of Toronto for the next 40 years and many swimming meets were held here.

The YMCA  was the focal centre for all youth activities of the town and in 1920 became the first YMCA to admit women and girls to membership.