Are you worried about being the victim of a scam?

To avoid becoming a victim, police advise you to hang up, check and verify the information with CRA
Mar 8, 2018 9:00 AM By: OrilliaMatters Staff 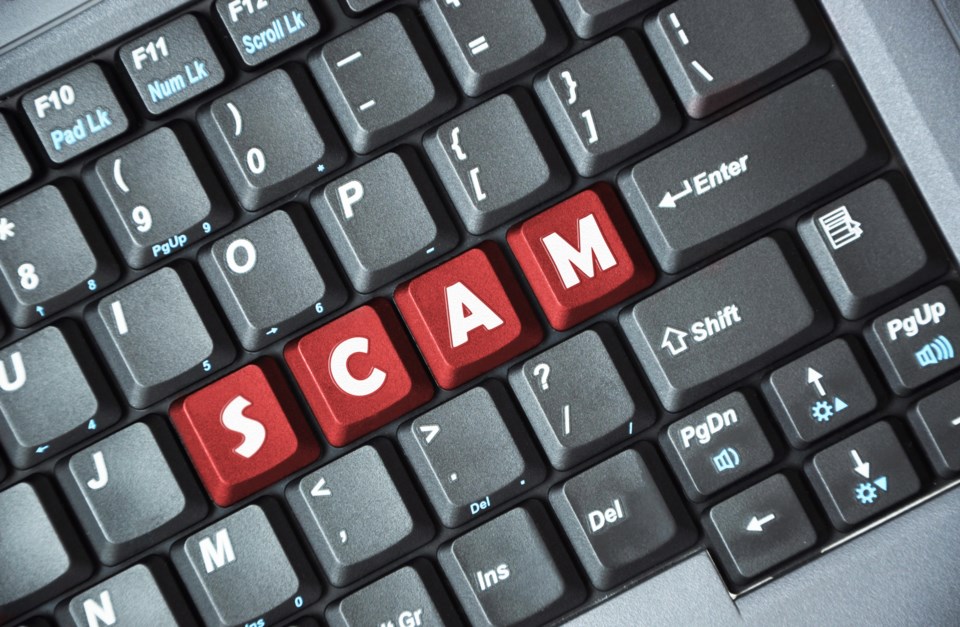 NEWS RELEASE
ONTARIO PROVINCIAL POLICE
*************************
Ontario Provincial Police want you to confirm who you're dealing with before sending any money anywhere for any reason.

As part of the annual Fraud Prevention Month awareness campaign, the ever popular Canada Revenue Agency (CRA) and other agency-related extortion threats have continued to sustain significant financial losses by unsuspecting victims. In 2017, the Extortion and Phishing Scam claimed 1,544 victims in Ontario losing approximately $3 million from more than 8,576 complaints. Police admit only 5 percent of the crimes are actually reported.

In the typical CRA scam, the criminals extort money from their victims by telephone, mail, text message or email, a fraudulent communication that claims to be from the Canada Revenue Agency requesting personal information such as a social insurance number, credit card number, bank account number, or passport number. A new twist is that Fraudsters will leave a prerecorded, clear message on your voicemail impersonating the real CRA. Fraudsters are either phishing for your identification or asking that outstanding taxes be paid by a money service business or by pre-paid debit/credit cards. They may insist that this personal information is needed so that the taxpayer can receive a refund or a benefit payment.

Here are some warning signs:

The CRA will never request by email, text or phone, any personal information such as passport, credit card or bank account information.

To avoid becoming a victim, police advise you to hang up, check and verify the information with CRA by calling a trusted phone number in which you have found and not the number provided by the caller.

If you or someone you know suspect they've been a victim of the CRA scam, check with a Canada Revenue Agency official, and contact your local police service and the Canadian Anti-Fraud Centre, Crime Stoppers at 1-800-222-8477 (TIPS), or online.