Investigations are continuing to identify a third unknown male who may have been at the residence at the time of the incident
0
Jan 25, 2019 5:15 PM By: OrilliaMatters Staff 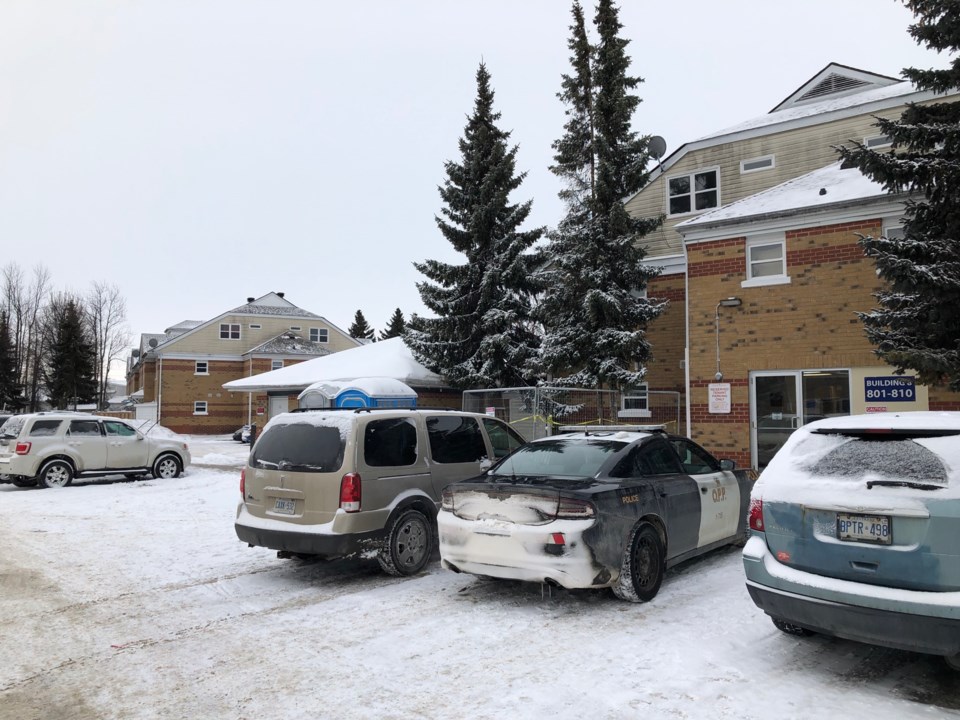 The scene of a shooting on Matthew Way. Erika Engel

Police have now released the names of the two men killed in a shooting in Collingwood earlier this week.

CollingwoodToday.ca previously reported the names of the victims, but police had not confirmed their identities at the time.

Martin Hachey, the media officer for Collingwood and The Blue Mountains OPP, confirmed the police would not be releasing any details on if, when, and who called 9-1-1 to report the incident to police.

Cameron Gardiner, 57, of Collingwood has been charged with two counts of second-degree murder and is scheduled to appear in court on Jan. 29.

"Investigators are continuing their efforts to identify a third unknown male, believed to have been at the residence at the time of the incident," states a news release sent out by Collingwood and The Blue Mountains OPP.

Anyone with information is asked to contact the Collingwood/The Blue Mountains OPP at (705) 445-4321. Should you wish to remain anonymous, you may call Crime Stoppers at 1-800-222-TIPS (8477), or submit your information online at www.p3tips.com. Your information may lead to a cash reward of up to $2000.

Local youths arrested in connection to robbery investigation
Feb 19, 2020 9:06 AM