Wanted federal inmate could be 'anywhere in the province,' says OPP 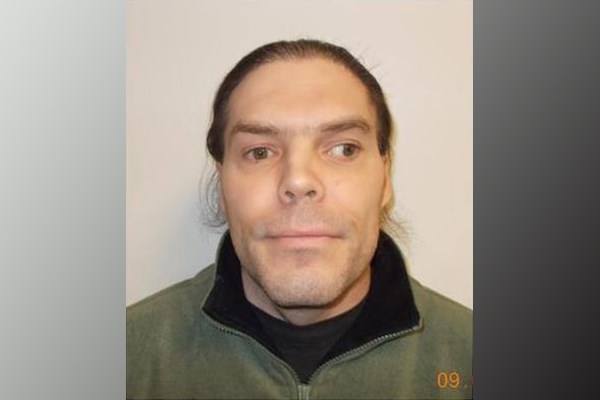 NEWS RELEASE
ONTARIO PROVINCIAL POLICE
*************************
The Repeat Offender Parole Enforcement (R.O.P.E.) Squad is requesting the public's assistance in locating a federal offender wanted on a Canada Wide Warrant as a result of his breach of a Long Term Supervision Order.

The offender is known to frequent the city of Toronto but could be anywhere in the province.