Police in Ontario have been ramping up enforcement in the past two years, targeting illegal cannabis production, sale and distribution
Jan 16, 2021 1:15 PM By: Marg. Bruineman 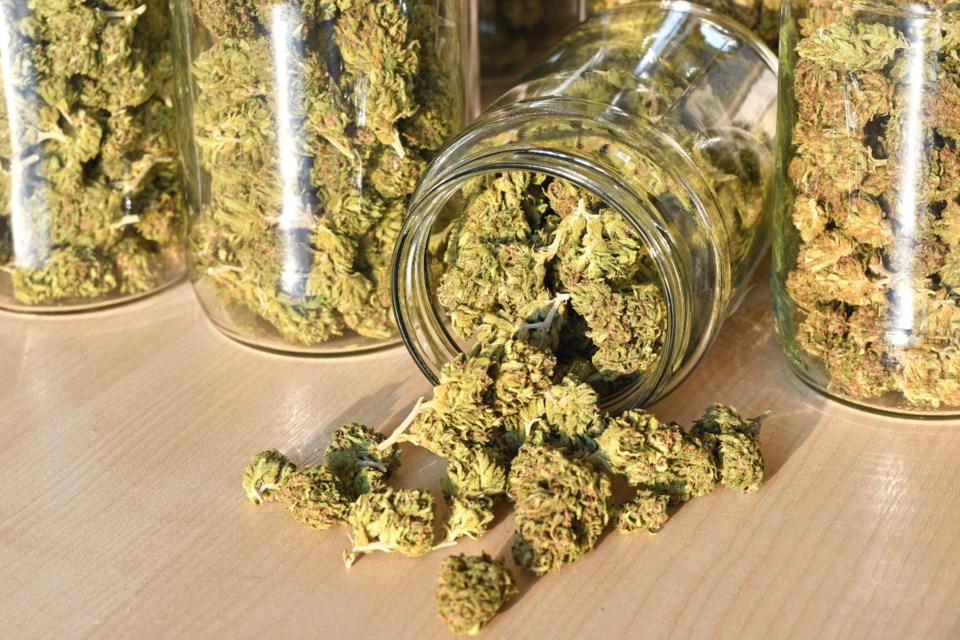 A Barrie man who was “willfully blind” about the illegal nature of the cannabis dispensary where he was working has pleaded guilty to possession of cannabis for the purposes of distribution.

A Barrie court heard members of the OPP Provincial Joint Forces Cannabis Enforcement Team and Barrie police executed a search warrant at an illegal cannabis dispensary at 153 Dunlop St. E. on July 30, 2019. All the cannabis products inside, along with $4,333 in cash, were seized.

Matthew Richer, now 25, was one of two men working inside who were subsequently charged under the Cannabis Act.

“He was not aware of the situation” that the dispensary was illegal, defence lawyer Ariyan Zaraineh told the Ontario Court of Justice in Barrie during a remote hearing on Thursday.

“Is he acknowledging he was willfully blind then?” asked Justice Nancy Dawson.

“That is correct,” Zaraineh responded.

He said Richer had no place to stay and was living with a friend who offered him a job at a store.

Richer was fined $1,500 and there was a forfeiture order for the money seized during the raid.

Charges against the co-accused, Richard Barry Hewson, were earlier withdrawn.

In a news release after the charges were laid, police said the cannabis material seized was valued at $24,730.

During the past two years, the OPP’s cannabis enforcement team has targeted illegal cannabis production, sale and distribution enterprises across Ontario.

Its enforcement began with storefronts, such as the Barrie shop, but their attention has since shifted online focusing on Illegal cannabis sites.

Last week, it announced 152 warrants have been executed across Ontario, more than 180,000 cannabis plants have seized along with thousands of pounds of dried cannabis, edibles and concentrates and other illicit drugs, $3.2 million in Canadian currency and more than $1.8 million in proceeds from crime, such as property, vehicles and firearms.

In all, the efforts have resulted in 1,176 federal Cannabis Act and Criminal Code charges to be laid.

The investigative team, which includes officers from 10 forces, including the Barrie Police Service, was launched two years ago to target illegal operations on the heels of legalization of recreational marijuana in Canada, said Det.-Insp. Jim Walker.

“The mandate was to tackle the abuse of the illegal cannabis market in Ontario,” he said, “and ultimately closing those stores down. Arrests were made at that time. A significant amount of illegal cannabis was taken off the market.

“But slowly what we saw was a shift from the bricks-and-mortar stores to the online space.”

The team also set its sights upon supply sources.

Walker said some growers were producing large amounts that went into the black market in Canada and the United States.

That resulted in a concerted effort last summer to take down growers. A total of 52 search warrants were issued around the province in August with 122,000 plants seized, which the police valued at more than $140 million.

“We’re still looking at the illegal supply of illegal cannabis in the province,” he said. “These are large criminal networks that are using this cannabis to fund other criminality. So when you’re buying illegal cannabis, you’re essentially funding organized crime.”